The festival application process just plain sucks. You start by making DVDs and sending them out. Then you wait, and wait, and get ready… for more waiting. On some level, you’d rather be writing the next script. But you have to pay careful attention to what fests you apply to and in what order. It’s a game where small errors can have catestrophic consequences.

For starters, there are many festivals out there (every town has one). But rather than shotgunning your film to every one of those – the application fees and postage will kill you – do a little research ahead of time, and figure out your priorities and overall distribution strategy.

Here’s a few of the big outcomes I’d like to see happen from a festival screening of Found In Time:

Chances are, no one festival is going to fulfill all those expectations, so which ones are the priority? And how does it fit into the overall distribution plan?

The approach we’re taking is to go for the genre fans first and the prestige fests second. So in addition to looking at some of the top fests, I also researched some genre (sci-fi and fantasy) festivals, and some non-fests (comic and fantasy conventions) as well.
I then narrowed things down by excluding fests that:

What I ended up with was a database of good candidates, along with their submission deadlines, entry fees, website URLs, and any other pertinent information. After staring at the list a bit, I picked out a few with close deadlines, and applied to them first. Play close attention to premiere requirements – if you get into one fest in a given country/continent/medium, it may box you out of a “bigger” fest in the same “territory.” Some festivals (like Sundance, Toronto, Berlin) prefer world premieres. Others don’t care. Generally, the higher the prestige value, the more picky they are about it.

Leave some time for the application process itself. You have to QC your DVDs, pack them correctly, label them as per the submission instructions, and type up a cover letter with your contact information and some basic technical info (region, running time, title, etc.) If you’re not up against the deadline, send the packages Priority or first-class mail – you’re not gaining anything necessarily by sending them Express or FedEx.

Spend some time writing the synopsis and logline. Adhere to the letter of the application – this is not the time to get creative, go over the wordcount, or send superfluous materials. Don’t send a press kit unless they specifically ask for one. But do have your material ready, just in case. When you get into a festival you’ll have to crank out your posters, postcards, stickers, press kits, and duplicated DVD pretty quickly. 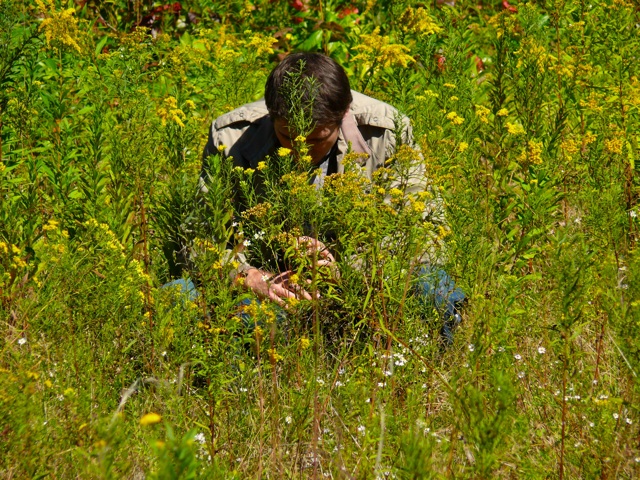 Filmmaker Magda Olchawska interviewed me for her website! You can read the interview here: http://www.magdaolchawska.com/entry/274. Thank you Magda!