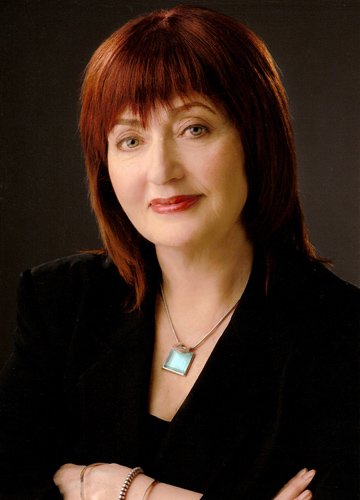 For each of these, Nochimson conducted numerous industry interviews with major writers, actors, and directors, including David Lynch, whom she has been interviewing for over 20 years and David Chase, whom she has spoken with extensively. She taught at the Department of Film and Television of New York University (NYU) for eleven years and at Mercy College, where she developed and chaired a film studies program.

Between 1984 and 1990, she worked for five major network soap operas as a script writer, a story editor, and a consultant. During those years, she was active with the Writer’s Guild of America, East, as a member of numerous blue ribbon panels and as an organizer of Guild events. She has appeared on American, Canadian, and French television discussing David Lynch, soap opera, and Chinese cinema; and has reported on film festivals in New York, Montreal, and Istanbul. For over twenty years, she has been a frequent contributor to Film Quarterly and Cineaste, and was on the Cineaste editorial board for six years. She has given dozens of presentations about film and television, notably at a conference about American gangster films at the University of Stockholm and in Berlin at the first international conference on David Lynch. Currently, she is editing the Companion to Wong Kar-Wai for Wiley-Blackwell; serving on the advisory board of the Seminar on Cinema and Interdisciplinary Interpretations for the University Seminars of Columbia University; and working with Chaotic Sequence Productions as an Associate Producer.