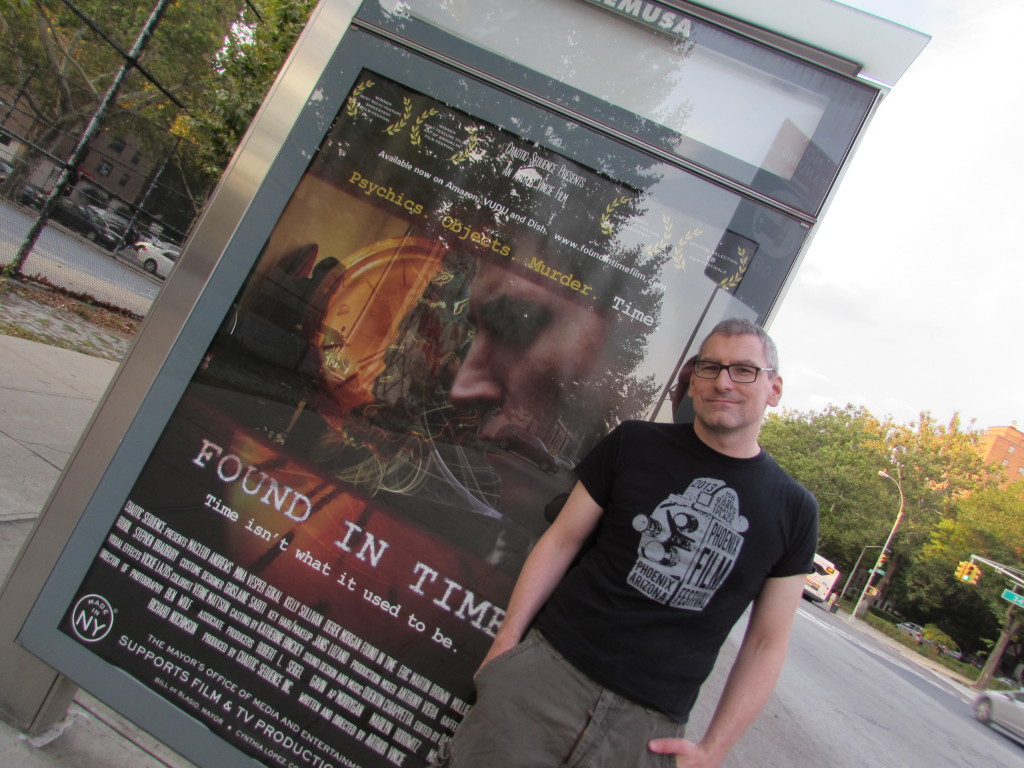 One thought on “When Is the Director Done?”