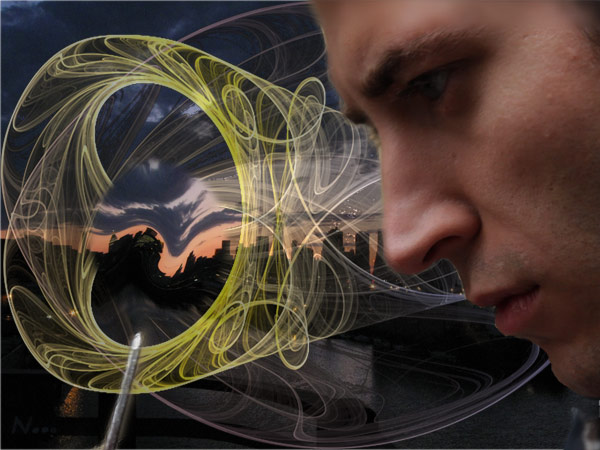 Check out the first two behind the scenes videos for Found In Time. In the first one, I pontificate about the story, the crew, and the cast. In the second, cinematographer Ben Wolf talks about creating the look of the film – lighting, camera work, blocking. Featuring some clips, interviews and on-set footage.

Behind The Scenes – Part I (interview with Arthur Vincie, writer/director)

Behind The Scenes – Part II (interview with Ben Wolf, cinematographer) 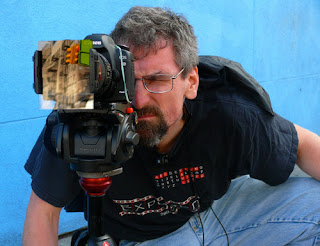