We’ll be there with refreshments, drinks, and possibly some swag, so go get those seats! See you there!

Updating Your Promotional Materials… Without Losing Your Mind

This falls under the category of problems that are good to have. You get into another festival, or get a review, or one of your crew or cast wins an award/gets a great gig/etc. For whatever reason, you now have to update your promotional materials – your DVD artwork, posters, postcards, press kit, website, etc. Here are some tips that I’ve found for making that task a little easier. I’m still learning, so if you have some ideas, please feel free to email me! 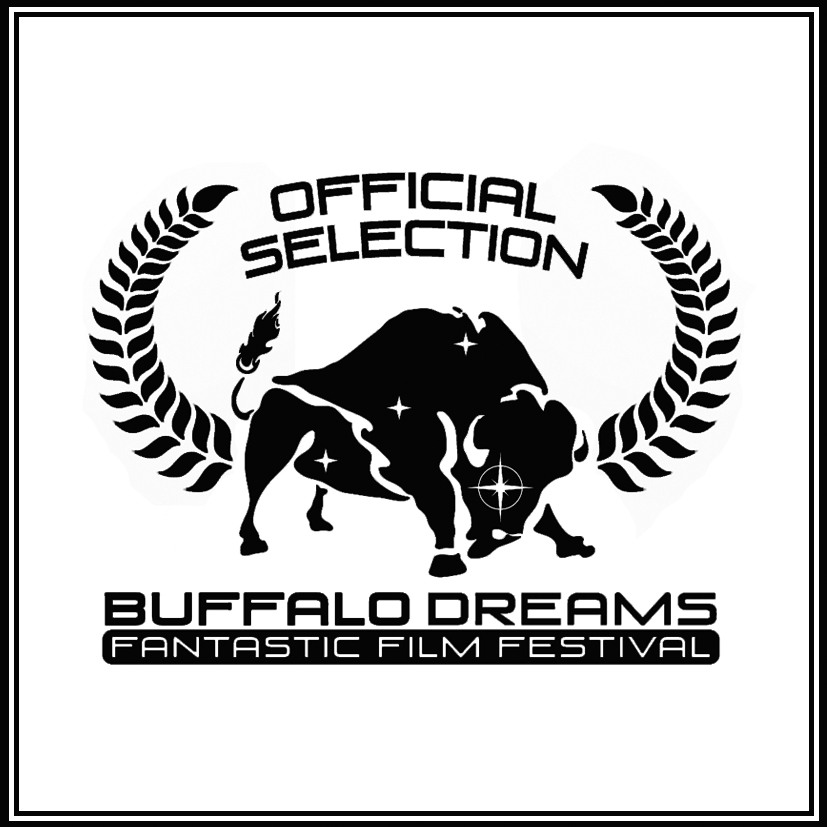